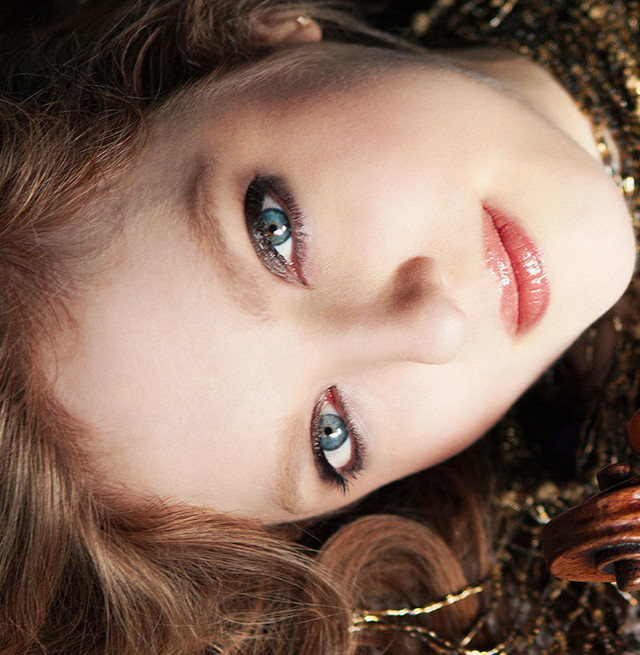 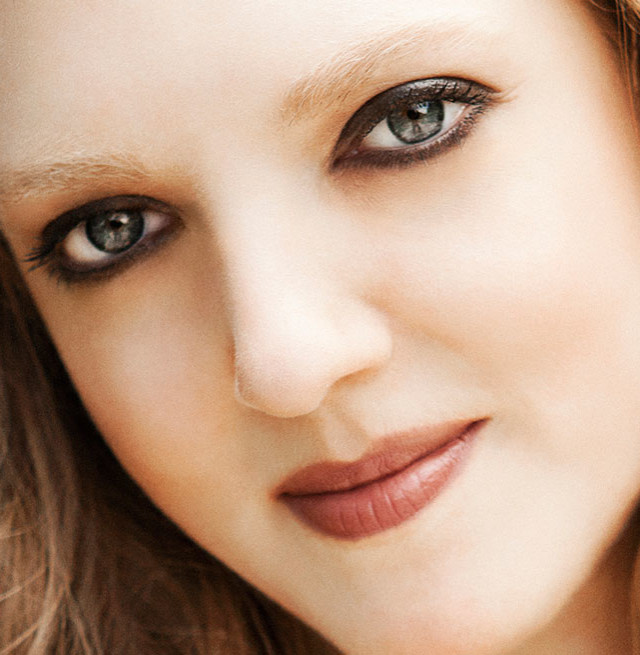 1999 – Chicagoan of the Year, Chicago Tribune

1995 – Chicagoan of the Year, Chicago Magazine

END_OF_DOCUMENT_TOKEN_TO_BE_REPLACED 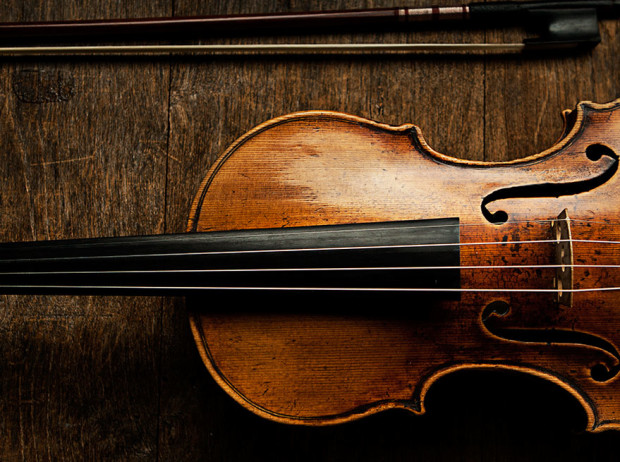 The violin on which Rachel plays is known as the “ex-Bazzini ex-Soldat.”  It was made in 1742 by Joseph Guarneri “del Gesu.” It is on lifetime loan to her by an anonymous patron.

Guarneri and Stradivari are considered to be the two greatest violin makers of all time. “Del Gesu” violins have been the preferred instruments of many famous violinists including Paganini, Ysaye, Kreisler, Heifetz, Stern, and Zukerman. Many of these violins have special histories, and this instrument is no exception.

END_OF_DOCUMENT_TOKEN_TO_BE_REPLACED

“An exciting, boundary-defying performer – Pine displays a power and confidence that puts her in the top echelon.”

“Striking and charismatic…she demonstrated a bravura technique and soulful musicianship.”

Heralded as a leading interpreter of the great classical masterworks, American concert violinist Rachel Barton Pine thrills international audiences with her dazzling technique, lustrous tone, and emotional honesty. With an infectious joy in music-making and a passion for connecting historical research to performance, Pine transforms audiences’ experiences of classical music.

END_OF_DOCUMENT_TOKEN_TO_BE_REPLACED 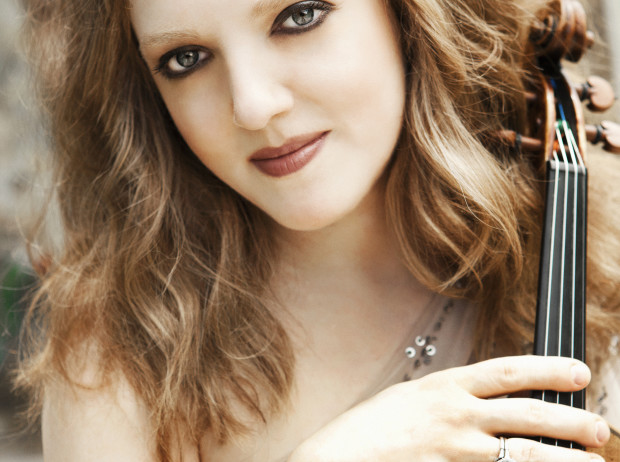 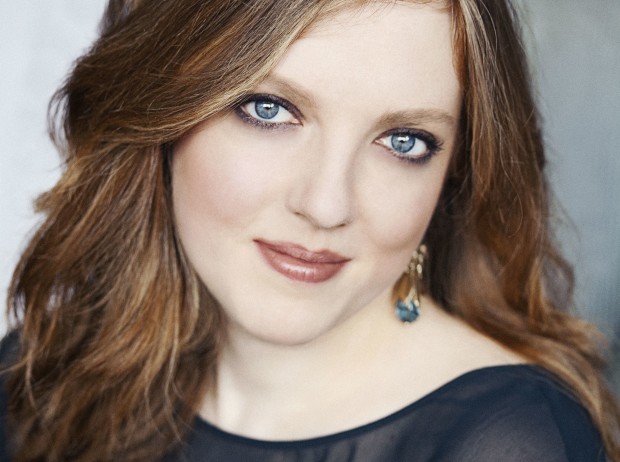 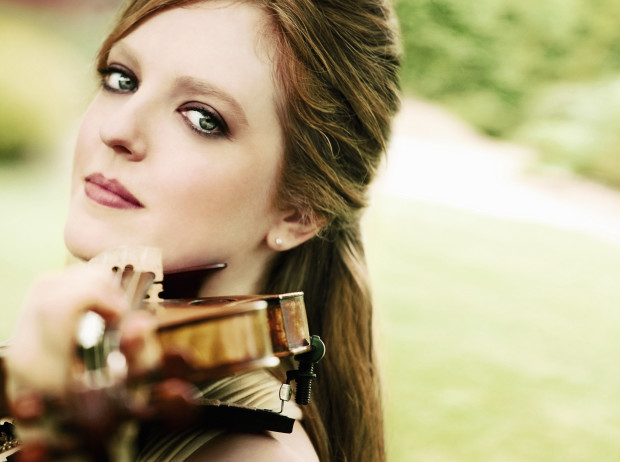 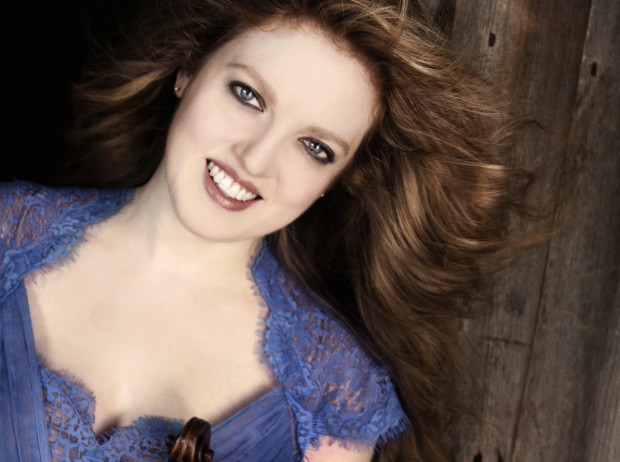